Classics, passion for the past

This wonderful speedster is considered a most prized possession by its current custodian who describes the car to be in excellent condition in all respects. Offered with a swath of history records that follow it through the years, this meticulously looked-after G-series speedster.

Having spent all but one year of its life in Germany, and with a very modest c.55,000 km recorded, this example which is finished in arguably the most desirable colour combination of Zermatt silver over black interior, is one of the nicest examples on offer in today’s market.

In 1989 Porsche reintroduced one of their most iconic body styles – the Speedster. This uncompromising variant hadn’t been offered since 1959, a time when 356s were rolling out of the factory and the 911 was still five years from inception. The first 911 Speedster was displayed at the Frankfurt Motor Show in September 1987 but it would be 16 months before production actually began in January 1989. Regular 911 Cabriolet body shells were used for the mechanically standard Speedster, these being equipped with a cut-down, more steeply raked aluminium framed windscreen and special frameless one-piece side windows.

Both the standard narrow-body and wider Turbo shell were available in most markets although bizarrely only the latter could be specified in North America and Germany. Inside, the seat rails were dropped by 20mm, the seats themselves having been a combination of Sport backs with standard lower sections. The rear seats were disposed of and the vacant area carpeted like the Club Sport, an optional storage box (again like that of the CS) having been a sensible upgrade. A manual heater and wind-down windows were fitted as standard. Only 2065 Speedsters were built in total all of which in 1989.

More adverts from this dealer 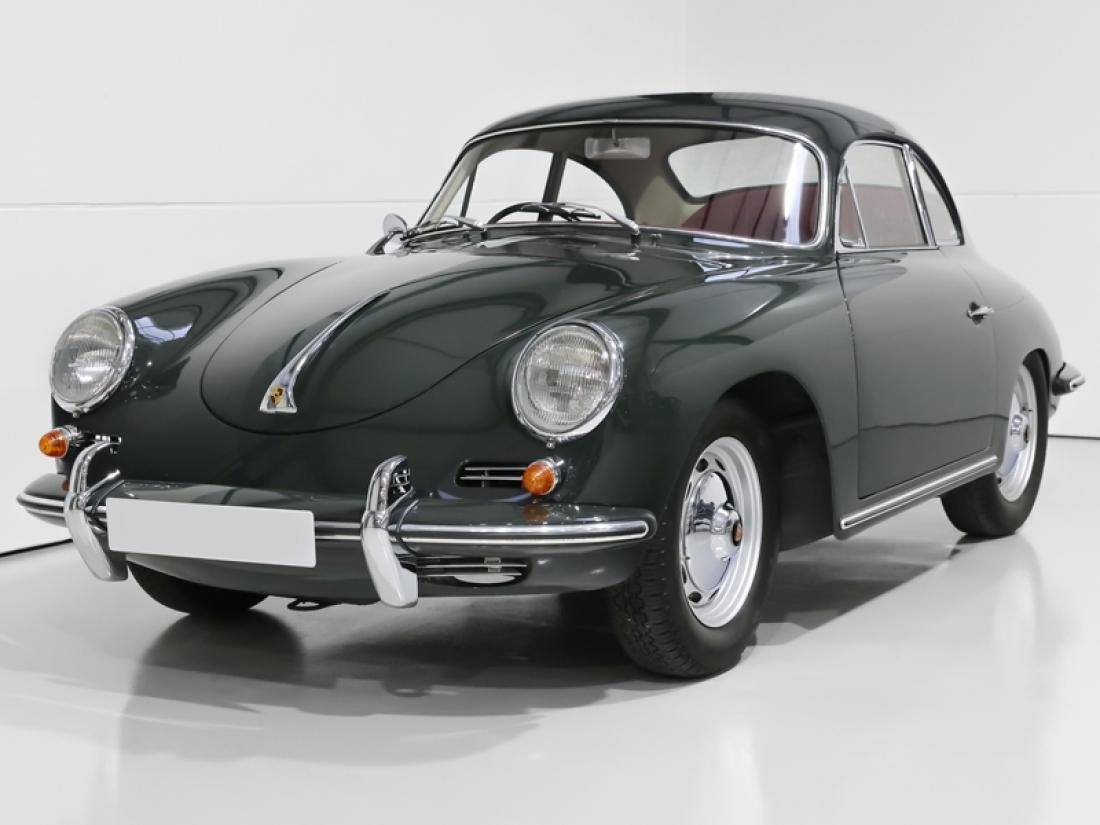